Some of the largest funerals draw millions of interested onlookers and attendees, while others pass away unnoticed and have pauper funerals.

It is fascinating that even in the year 1827, world-renowned German composer and pianist, Ludwig Van Beethoven, had thousands of citizens lining the streets for the funeral procession.

You may not draw crowds this size but what is important is that you and your family planned ahead for the day by having a Funeral Policy – they did!

Welcome to the Ten Largest Funerals ever Held 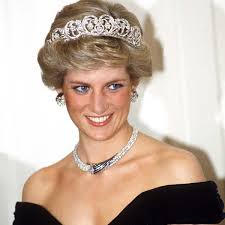 Princess Diana was the beautiful Princess of the People and the world went into shock when she died in a car accident, leaving behind two very young princes. Overnight her name was on everyone’s lips. In the vicinty of 3 million mourners attended her funeral on September 6th, 1997 in the UK. Additionally, about 3 billion people worldwide witnessed the the broadcast event. 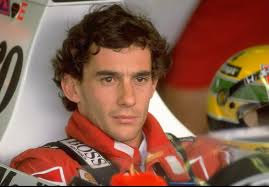 Ayrton Senna was a Formula 1 racing driver. He died at the age of 34 in a car accident. His country came out in deep mourning for this hero of his country. After Senna’s death, his country had three official mourning days on his behalf, with an estimated 3 million people thronging the streets to say goodbye. 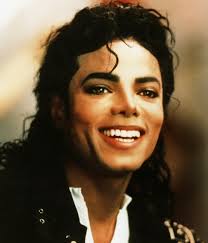 Fans idolized the legendary Michael Jackson like no pop star before or since. Although his funeral was a private affair for his family alone, the millions across the world saw the TV broadcast, making it one of the largest funerals in the world. The roads in Los Angeles closed as his body in the hearse made its ways to the Staples Centre where it was laid to rest. Millions of adoring fans thronged around to say goodbye to Michael Jackson. 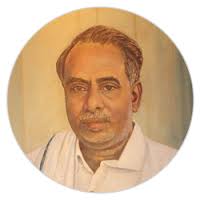 In 1969, between 10 and 15 million people went on the streets to watch the funeral of C. N. Annadurai, a leader and revolutionary. He was more commonly known as Anna (elder brother) in the Tamil language. As the pope is considered the manifestation of God on earth, his passing is a cause for pilgrimage and one of the largest funerals in that city. An estimated 2 to 4 million people attended Pope John Paul II’s funeral in April 2005 in Rome. It demonstrated a great showing of religious power in the world. This North Korean dictator Kim Jong Il died of a heart attack at 69. Millions of devoted North Koreans milled onto the streets to mourn his passing. As the coffin passed, soldiers struggled to hold the mourners. This idol of the Arab world passed away on February 5th, 1975 and a crowd of over 4 million people watched her funeral procession. As an Egyptian songwriter, singer and actress, she touched many hearts. She is still regarded as the most famed and elegant Egyptian singer of the 20th century. 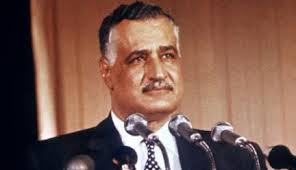 The crowd attending the funeral of Egyptian President Nasser on October 1st, 1970 in Cairo drew an amazing 4 million crowd. He led the Egyptian Revolution of 1952, making him a hero to thousands in Egypt. 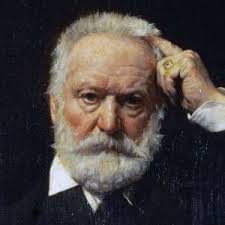 As a poet and author, this man, when he died, touched so many people’s hearts that a staggering 2 to 3 million people attended his funeral in Paris. His best-known work is his novel The Hunchback of Notre Dame as well as the famous musical, Les Miserables. 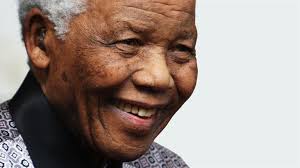 Nelson Rolihlahla Mandela, the former South African president had a funeral in December 2013. The funeral took place over a period of 10 days. He was buried in Qunu, Eastern Cape, and millions of people were given the opportunity to say their goodbyes and pay their last respects.